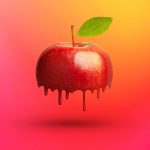 Separate fixes to macOS and iOS patch respective flaws in the kernel and WebKit that can allow threat actors to take over devices and are under attack.

Scammers are using invoices sent through PayPal.com to trick recipients into calling a number to dispute a pending charge. The missives -- which come from Paypal.com and include a link at Paypal.com that displays an invoice for the supposed transaction -- state that the user's account is about to be charged hundreds of dollars. Recipients who call the supplied toll-free number to contest the transaction are soon asked to download software that lets the scammers assume remote control over their computer. 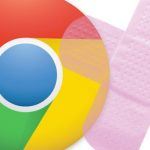 Google has patched the fifth actively exploited zero-day vulnerability discovered in Chrome this year as one in a series of fixes included in a stable channel update released Wednesday. The bug, tracked as CVE-2022-2856 and rated as high on the Common Vulnerability Scoring System (CVSS), is associated with “insufficient validation of untrusted input in Intents,” […]

LinkedIn privacy settings are just as overwhelming as any other social media settings. There’s a lot of menus, a lot buttons to enable, select, accept or reject. To make sure you have control over your information we bring you a step-by-step guide on how to enjoy LinkedIn safely. 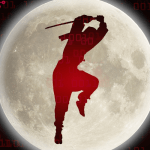 The North Korean APT is using a fake job posting for Coinbase in a cyberespionage campaign targeting users of both Apple and Intel-based systems.

When Efforts to Contain a Data Breach Backfire

Earlier this month, the administrator of the cybercrime forum Breached received a cease-and-desist letter from a cybersecurity firm. The missive alleged that an auction on the site for data stolen from 10 million customers of Mexico’s second-largest bank was fake news and harming the bank’s reputation. The administrator responded to this empty threat by purchasing the stolen banking data and leaking it on the forum for everyone to download. 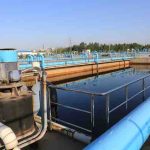 The incident disrupted corporate IT systems at one company while attackers misidentified the victim in a post on its website that leaked stolen data. 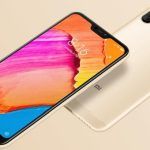 Mobile transactions could’ve been disabled, created and signed by attackers. 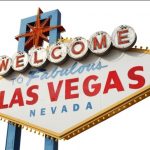 ‘Summer Camp’ for hackers features a compromised satellite, a homecoming for hackers and cyberwarfare warnings.

The digital skills gap, especially in cybersecurity, is not a new phenomenon. This problematic is now exacerbate by the prevalence of burnout, which was presented at Black Hat USA 2022

Windows used to be the big talking point when it came to exploits resulting in mass casualties. Nowadays, talks turned to other massive attack platforms like #cloud and cars 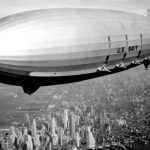 The CISA has seen a resurgence of the malware targeting a range of verticals and critical infrastructure organizations by exploiting RDP, firewall vulnerabilities.

The potential consequences of data breach, and romance scams – Week in security with Tony Anscombe

The NHS was victim of a potential cyberattack, which raises the question of the impact of those data breach for the public.

The post The potential consequences of data breach, and romance scams – Week in security with Tony Anscombe appeared first on WeLiveSecurity

The Department of Homeland Security (DHS) is urging states and localities to beef up security around proprietary devices that connect to the Emergency Alert System -- a national public warning system used to deliver important emergency information, such as severe weather and AMBER alerts. The DHS warning came in advance of a workshop to be held this weekend at the DEFCON security conference in Las Vegas, where a security researcher is slated to demonstrate multiple weaknesses in the nationwide alert system. 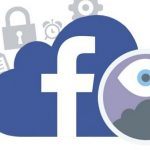 Researcher shows how Instagram and Facebook’s use of an in-app browser within both its iOS apps can track interactions with external websites.

Our Security evangelist's take on this first day of Black Hat 2022, where cyberdefense was on every mind.

Safety first: how to tweak the settings on your dating apps

Tinder, Bumble or Grindr - popular dating apps depend heavily on your location, personal data, and loose privacy settings. Find out how to put yourself out there safely by following our suggested settings tweaks.

The post Safety first: how to tweak the settings on your dating apps appeared first on WeLiveSecurity

It Might Be Our Data, But It’s Not Our Breach

A cybersecurity firm says it has intercepted a large, unique stolen data set containing the names, addresses, email addresses, phone numbers, Social Security Numbers and dates of birth on nearly 23 million Americans. The firm's analysis of the data suggests it corresponds to current and former customers of AT&T. The telecommunications giant stopped short of saying the data wasn't theirs, but it maintains the records do not appear to have come from its systems and may be tied to a previous data incident at another company.