Life in pursuit of answers: In the words of Ada Yonath

From a little girl financially helping her family in Jerusalem to a Nobel Prize laureate. That is the exceptional life of Ada Yonath in a nutshell.

The post Life in pursuit of answers: In the words of Ada Yonath appeared first on WeLiveSecurity

How scammers target Zelle users – and how you can stay safe

Fraudsters use various tactics to separate people from their hard-earned cash on Zelle. Here’s how to keep your money safe while using the popular P2P payment service.

Microsoft today released updates to fix at least 85 security holes in its Windows operating systems and related software, including a new zero-day vulnerability in all supported versions of Windows that is being actively exploited. However, noticeably absent from this month's Patch Tuesday are any updates to address a pair of zero-day flaws being exploited this past month in Microsoft Exchange Server.

Steam account stolen? Here’s how to get it back

Has your Steam account been hacked? Here are the signs to look for and what you can do to get your account back.

When U.S. consumers have their online bank accounts hijacked and plundered by hackers, U.S. financial institutions are legally obligated to reverse any unauthorized transactions as long as the victim reports the fraud in a timely manner. But new data released this week suggests that for some of the nation's largest banks, reimbursing account takeover victims has become more the exception than the rule. 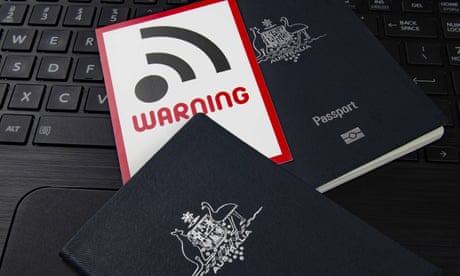 The Australian government is considering using myGov or its myGovID system to centralise digital identity authentication in the wake of the Optus data breach, but critics warn any single system could have its own cybersecurity weaknesses.

The former Telstra chief executive David Thodey was recruited to audit myGov when the Albanese government came into power, and his review would now examine whether myGov could be used to prevent people needing to present ID documents multiple times, a spokesperson for the government services minister, Bill Shorten, said.

The need to change cybersecurity for the next generation

Glut of Fake LinkedIn Profiles Pits HR Against the Bots

A recent proliferation of phony executive profiles on LinkedIn is creating something of an identity crisis for the business networking site, and for companies that rely on it to hire and screen prospective employees. The fabricated LinkedIn identities — which pair AI-generated profile photos with text lifted from legitimate accounts — are creating major headaches for corporate HR departments and for those managing invite-only LinkedIn groups.

Watch and Learn All About Knowledge Training 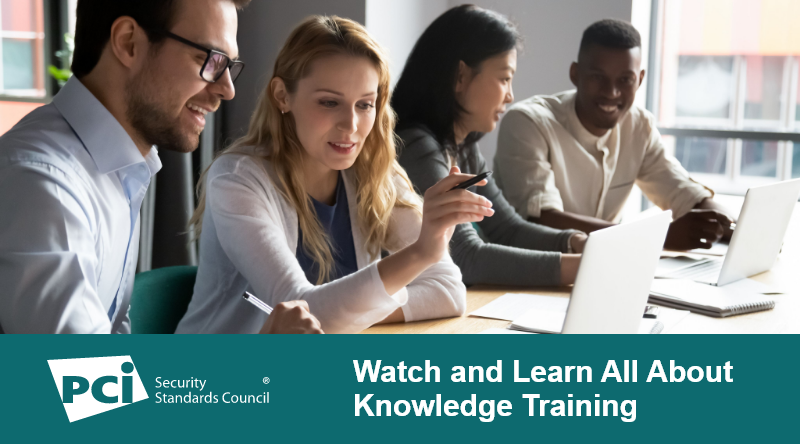 At the 2022 North America Community Meeting, PCI SSC announced the launch of Knowledge Training. These new training courses are designed to bridge the knowledge gap between organizations and assessors by helping learners speak the same language as the Assessor. In doing so, learners will be able to guide their organization through an assessment and any pre-work and work alongside the Assessor during an engagement, making for a much smoother, more efficient process for all involved.

A real estate agent data breach would be devastating for renters. They collect too much personal information | Samantha Floreani 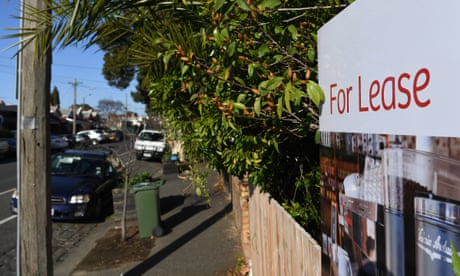 Does a breach need to happen before we see regulatory change?

Thanks to Optus, millions of people are now acutely aware of what can happen when companies don’t take privacy and security seriously. But telcos aren’t alone in collecting and storing too much of our personal information. The real estate industry is often overlooked in conversations about data security, but it is one of the most invasive, with potentially devastating consequences for renters across the country.

If you’ve ever been a renter, this is probably a familiar story: you’re searching for somewhere to live, rents are high, competition is stiff, and in the process of applying you’re asked for immense amounts of information. In addition to identification documents (which we are all now very protective of), they probably ask for a background check, bank statements, and years’ worth of employment and rental history. You might feel uncomfortable about how much they ask for, but hey, what can you do? If you say no, someone else will say yes and get the house instead.

8 questions to ask yourself before getting a home security camera

As each new smart home device may pose a privacy and security risk, do you know what to look out for before inviting a security camera into your home?

Microsoft Corp. is investigating reports that attackers are exploiting two previously unknown vulnerabilities in Exchange Server, a technology many organizations rely on to send and receive email. Microsoft says it is expediting work on software patches to plug the security holes. In the meantime, it is urging a subset of Exchange customers to enable a setting that could help mitigate ongoing attacks.

Amazon‑themed campaigns of Lazarus in the Netherlands and Belgium

Someone has recently created a large number of fake LinkedIn profiles for Chief Information Security Officer (CISO) roles at some of the world’s largest corporations. It’s not clear who’s behind this network of fake CISOs or what their intentions may be. But the fabricated LinkedIn identities are confusing search engine results for CISO roles at major companies, and they are being indexed as gospel by various downstream data-scraping sources. 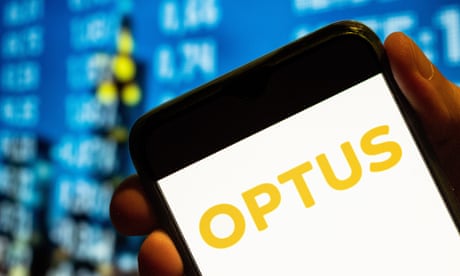 Former Virgin Mobile and Gomo customers are the latest to have been informed by Optus that their personal information was exposed in the company’s massive data breach, as an identification repair service reveals it has fielded a month’s worth of complaint calls in three days.

It has been a week since Optus first revealed up to 10 million of its customers had personal information – including names, addresses, emails and dates of birth – exposed, with 2.8 million having passport, licence or Medicare numbers also made visible. 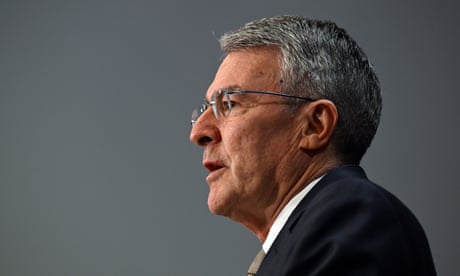 Privacy law changes, including tougher penalties for data breaches, could be legislated as early as this year, the attorney general has said in the wake of the Optus breach.

Mark Dreyfus revealed on Thursday that in addition to completing a review of Australia’s privacy laws the Albanese government will look to legislate “even more urgent reforms” late this year or in early 2023.