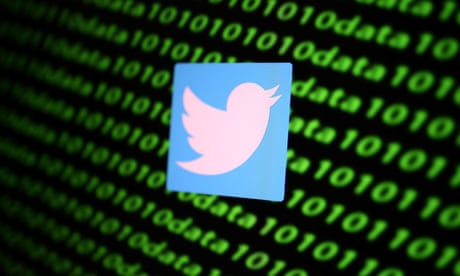 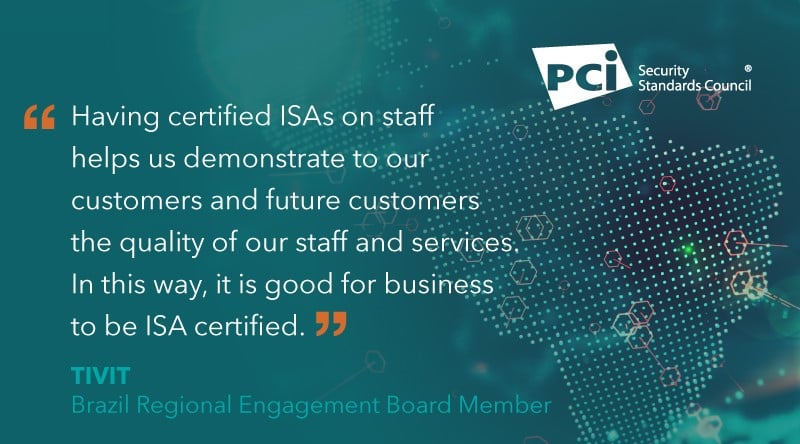 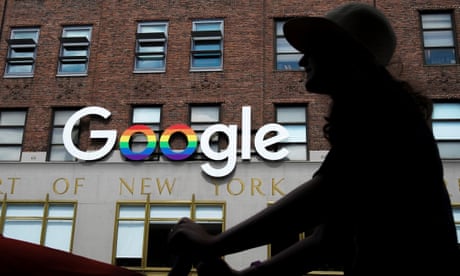 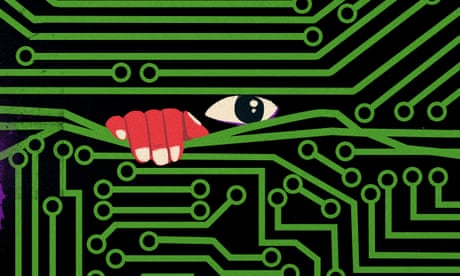 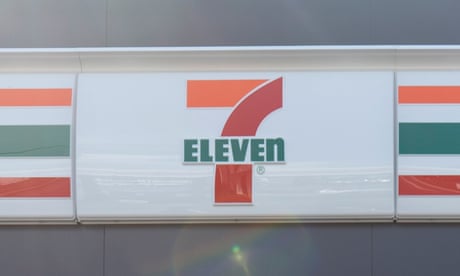 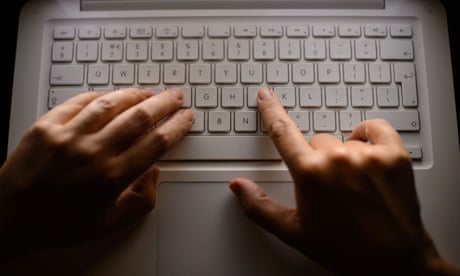 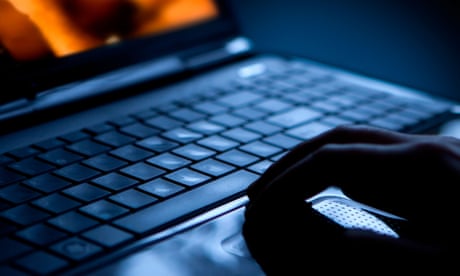 By William Knowles @c4i Senior Editor InfoSec News February 23, 2014 [Updated] Today’s defacement of the EC-Council (the second time this weekend) by Eugene Belford (a.k.a. The Plague) threatens the compromise of the 60,000+ security professionals who currently hold CEH certifications. Individuals who have achieved EC-Council certifications include the US Army, the FBI, Microsoft, IBM, the United Nations, National […]

By William Knowles @c4i Senior Editor InfoSec News July 11, 2013 On July 4th, The New York Times reported NSA contractor Edward Snowden trained and certified as a Certified Ethical Hacker by the EC-Council, a certificate which has since been rescinded by the organization. After what could be called stall tactics with myself, the (ISC)² […] 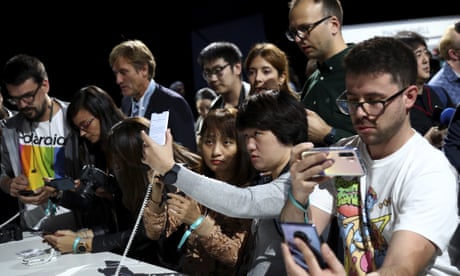 The Chinese government is sweeping up vast amounts of data from all around the world to bulwark the nation’s security, but most critically to secure the political future of the Communist party, a new report argues.

Engineering Global Consent, a policy brief by the Australian Strategic Policy Institute’s Dr Samantha Hoffman, argues that the Chinese party-state seeks to influence – and where possible control – global online and political environments so that public sentiment around the world is more favourable towards its interests. China has expanded its operations of influence into organisations such as universities in the UK, the US and Australia.

Related: Australia's relationship with China in a 'terrible' state after Morrison's US visit, Labor says

Prevent database is secure but not secret | Letter 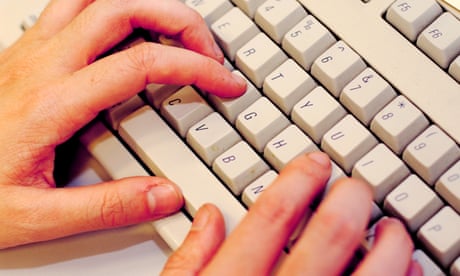 Describing a documented database as ‘secret’ risks causing unjustified distrust in a multi-agency programme that seeks to protect those vulnerable to all forms of radicalisation and keep our communities safe, writes Chief Constable Simon Cole

Your front-page lead (7 October) talks of a “secret” police Prevent database. It is not a very well kept “secret”; a quick online search brings up numerous references to its existence in public documents – and it is where the published annual referral statistics are sourced from. The Prevent pages on the National Police Chiefs’ Council website also refer to the fact Prevent officers keep records.

We do this for exactly the same purpose we document other forms of supportive safeguarding activity such as for child sexual exploitation, domestic abuse or human trafficking. It means we can be – and are – subject to oversight and accountability. 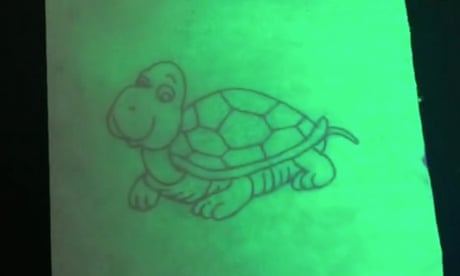 Forget lemon juice and hot irons, there is a new way to write and read invisible messages – and it can be used again and again.

The approach, developed by researchers in China, involves using water to print messages on paper coated with manganese-containing chemicals. The message, invisible to the naked eye, can be read by shining UV light on the paper. 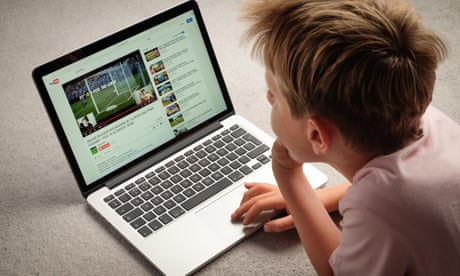 Fining YouTube for targeting adverts at children as if they were adults shows progress is being made on both sides of the Atlantic, writes Steve Wood of the Information Commissioner’s Office

The conclusion of the Federal Trade Commission investigation into YouTube’s gathering of young people’s personal information (‘Woeful’ YouTube fine for child data breach, 5 September) shows progress is being made on both sides of the Atlantic towards a more children-friendly internet. The company was accused of treating younger users’ data in the same way it treats adult users’ data.

YouTube’s journey sounds similar to many other online services: it began targeting adults, found more and more children were using its service, and so continued to take commercial advantage of that. But the allegation is it didn’t treat those young people differently, gathering their data and using it to target content and adverts at them as though they were adult users. 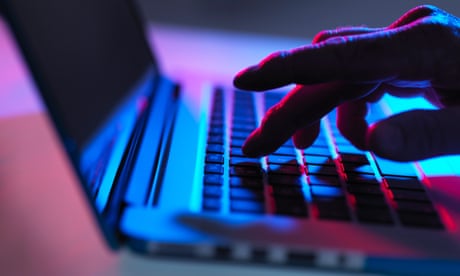 Students using events app Get, previously known as Qnect, may have had their personal data exposed online

The personal details of an estimated 50,000 students involved in university clubs and societies around Australia may have been exposed online, in the second breach of its kind for the company holding the data.

Get, previously known as Qnect, is an app built for university societies and clubs to facilitate payments for events and merchandise. The app operates in four countries with 159,000 active student users, and 453 clubs using it. 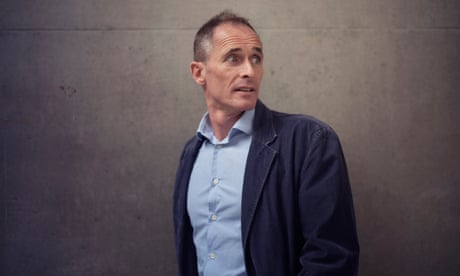 Our head of investigations explains how a new IT system, Giant, has the power to find needles in journalistic haystacks

There aren’t too many places to hide at the Guardian. The offices are open-plan and most of the meeting rooms have glass walls.

There is one room, however, that has a special status. In recent years, when we have been involved in big investigations, this is the place where reporters and editors have relocated for months on end.