Less is more: Conquer your digital clutter before it conquers you

The post Less is more: Conquer your digital clutter before it conquers you appeared first on WeLiveSecurity 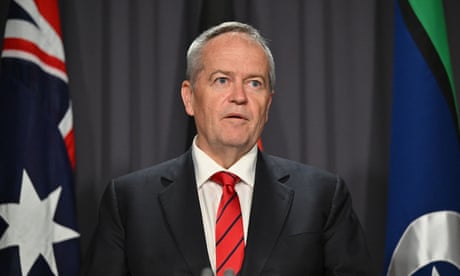 The federal government’s much-maligned myGov app faces an overhaul and could soon be used for online identity verification, as well as an increasing number of government services.

An audit review, undertaken by former Telstra chief executive David Thodey and a panel of experts appointed by the Albanese government in September last year, recommended a significant overhaul of myGov, which houses Medicare and Centrelink.

Are you in control of your personal data? – Week in security with Tony Anscombe

Data Privacy Week is a reminder to protect your data – all year round. Here are three privacy-boosting habits you can start today.

The post Are you in control of your personal data? – Week in security with Tony Anscombe appeared first on WeLiveSecurity

Why your data is more valuable than you may realize

On Dec. 23, 2022, KrebsOnSecurity alerted big-three consumer credit reporting bureau Experian that identity thieves had worked out how to bypass its security and access any consumer's full credit report -- armed with nothing more than a person's name, address, date of birth, and Social Security number. Experian fixed the glitch, but remained silent about the incident for a month. This week, however, Experian acknowledged that the security failure persisted for nearly seven weeks, between Nov. 9, 2022 and Dec. 26, 2022.

Looking for an alternative to Twitter and thinking about joining the folks flocking to Mastodon? Here’s how the two platforms compare to each other.

Denis Emelyantsev, a 36-year-old Russian man accused of running a massive botnet called RSOCKS that stitched malware into millions of devices worldwide, pleaded guilty to two counts of computer crime violations in a California courtroom this week. The plea comes just months after Emelyantsev was extradited from Bulgaria, where he told investigators, “America is looking for me because I have enormous information and they need it.”

5 valuable skills your children can learn by playing video games 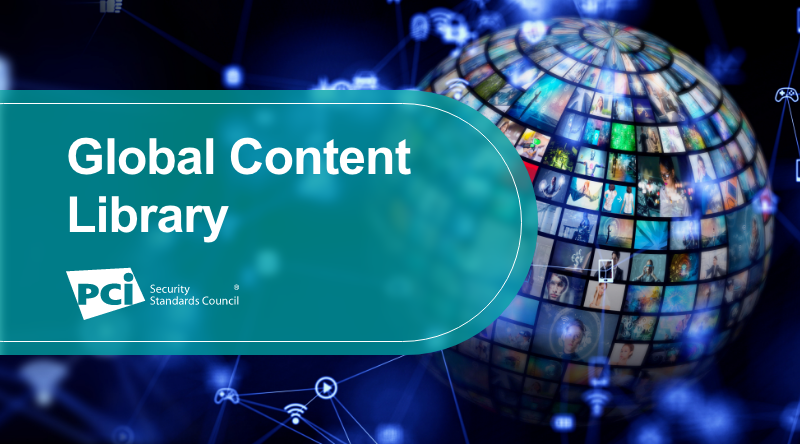 Hybrid play: Leveling the playing field in online video gaming and beyond

Does VALORANT’s approach to cheating signal a turning point in how we deal with the continued hacks afflicting our hybrid world of work and play?

The post Hybrid play: Leveling the playing field in online video gaming and beyond appeared first on WeLiveSecurity

Ransomware revenue plunges to $456 million in 2022 as more victims refuse to pay up. Here's what to make of the trend.

T-Mobile today disclosed a data breach affecting tens of millions of customer accounts, its second major data exposure in as many years. In a filing with federal regulators, T-Mobile said an investigation determined that someone abused its systems to harvest subscriber data tied to approximately 37 million current customer accounts.

Tech support scammers are still at it: Here’s what to look out for in 2023

Hello, is it me you’re looking for? Fraudsters still want to help you fix a computer problem you never had in the first place.

The post Tech support scammers are still at it: Here’s what to look out for in 2023 appeared first on WeLiveSecurity

Australia to consider European-style right to be forgotten privacy laws 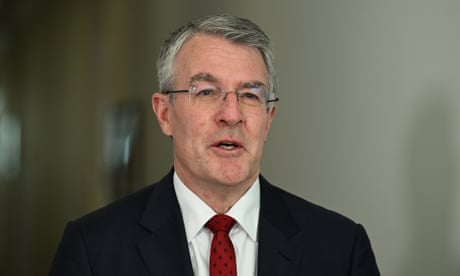 The right to be forgotten and a right to sue for privacy breaches will be considered for the next tranche of Australian legislation, the attorney general has said.

Mark Dreyfus made the comments on Monday, promising to consider European-style privacy reforms after his bill increasing penalties for companies that fail to protect customer data passed in 2022.

Thinking of Hiring or Running a Booter Service? Think Again.

Most people who operate DDoS-for-hire services attempt to hide their true identities and location. Proprietors of these so-called “booter” or “stresser” services — designed to knock websites and users offline — have long operated in a legally murky area of cybercrime law. But until recently, their biggest concern wasn’t avoiding capture or shutdown by the feds: It was minimizing harassment from unhappy customers or victims, and insulating themselves against incessant attacks from competing DDoS-for-hire services. And then there are booter store operators like John Dobbs, a 32-year-old computer science graduate student living in Honolulu, Hawaii. For at least a decade until late last year, Dobbs openly operated IPStresser[.]com, a popular and powerful attack-for-hire service that he registered with the state of Hawaii using his real name and address. Likewise, the domain was registered in Dobbs’s name and hometown in Pennsylvania. The only work experience Dobbs listed on his resume was as a freelance developer from 2013 to the present day. Dobbs’s resume doesn’t name his booter service, but in it he brags about maintaining websites with half a million page views daily, and “designing server deployments for performance, high-availability and security.” In December 2022, the U.S. Department of Justice seized Dobbs’s IPStresser website and charged him with one count of aiding and abetting computer intrusions. Prosecutors say his service attracted more than two million registered users, and was responsible for launching a staggering 30 million distinct DDoS attacks. 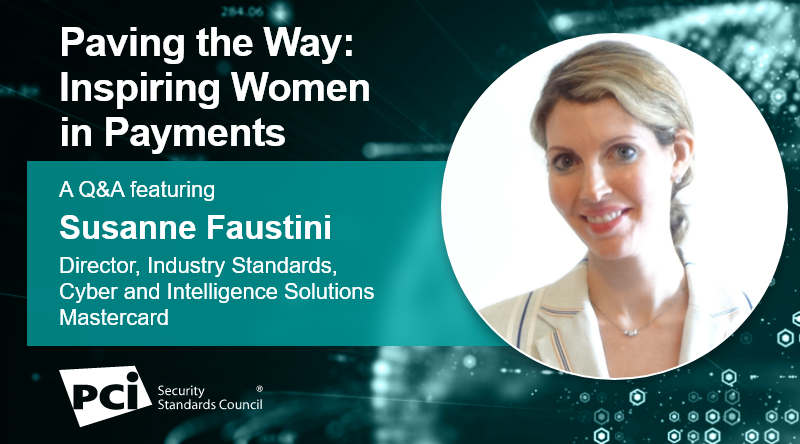 Building meaningful relationships with her customers is one of Susanne Faustini’s proudest accomplishments. And, as Susanne explains, relationship-building through networking is foundational to success, particularly for women who are interested in pursuing a career in payments or technology. In this edition of our blog, Susanne credits her longevity at Mastercard to those important relationships and to the various opportunities and programs for women that her company offers to ensure her success.

Top 10 Venmo scams – and how to stay safe

Hybrid commerce: Blurring the lines between business and pleasure

It is now acceptable to find a job on a dating app!

The post Hybrid commerce: Blurring the lines between business and pleasure appeared first on WeLiveSecurity