A new email scam is making the rounds, warning recipients that someone using their Internet address has been caught viewing child pornography. The message claims to have been sent from Microsoft Support, and says the recipient’s Windows license will be suspended unless they call an “MS Support” number to reinstate the license, but the number goes to a phony tech support scam that tries to trick callers into giving fraudsters direct access to their PCs. 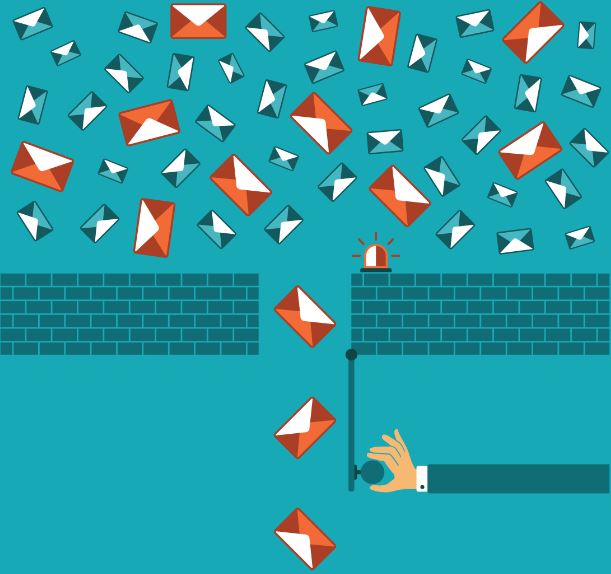 The fraudulent message tries to seem more official by listing what are supposed to be the recipient’s IP address and MAC address. The latter term stands for “Media Access Control” and refers to a unique identifier assigned to a computer’s network interface.

However, this address is not visible to others outside of the user’s local network, and in any case the MAC address listed in the scam email is not even a full MAC address, which normally includes six groups of two alphanumeric characters separated by a colon. Also, the IP address cited in the email does not appear to have anything to do with the actual Internet address of the recipient.

Not that either of these details will be obvious to many people who receive this spam email, which states:

This is violation of Information Technology Act of 1996. For now we are Cancelling your Windows License, which means stopping all windows activities & updates on your computer.

If this was not You and would like to Reinstate the Windows License, Please call MS Support Team at 1-844-286-1916 for further help.

KrebsOnSecurity called the toll-free number in the email and was connected after a short hold to a man who claimed to be from MS Support. Immediately, he wanted me to type a specific Web addresses into my browser so he could take remote control over my computer. I was going to play along for a while but for some reason our call was terminated abruptly after several minutes.

These kinds of support scams are a dime a dozen, unfortunately. They prey mainly on elderly and unsophisticated Internet users, walking the frightened caller through a series of steps that allow the fraudsters to take complete, remote control over the system. Once inside the target’s PC, the scammer invariably finds all kinds of imaginary problems that need fixing, at which point the caller is asked for a credit card number or some form of payment and charged an exorbitant fee for some dubious service or software.

Here’s a hard and fast rule: Never respond to spam, and certainly not to any email that threatens some negative consequence unless you respond. Doing otherwise only invites more spammy and scammy emails. On the other hand, I fully support the idea of tying up this scammer’s toll-free number with time-wasting calls.